Songwriters, crooners and divas flock to the heart of Tennessee for their shot at glory, often carrying nothing more than a guitar and a oversized sense of ability.

But for a handful of players on Nashville SC’s roster, the city represents a chance to get back to the big-time, or at the very least to remain relevant in the Beautiful Game. Among the 17 players signed to the squad, three are former Major League Soccer players. Two of them have an MLS Cup on their resumes (both with Colorado in 2010 under Nashville Coach Gary Smith). The other served as a vice captain in his lone MLS season.

So, what does that experience look like on paper, and how can Nashville SC expect to benefit from these players’ top-flight experience? 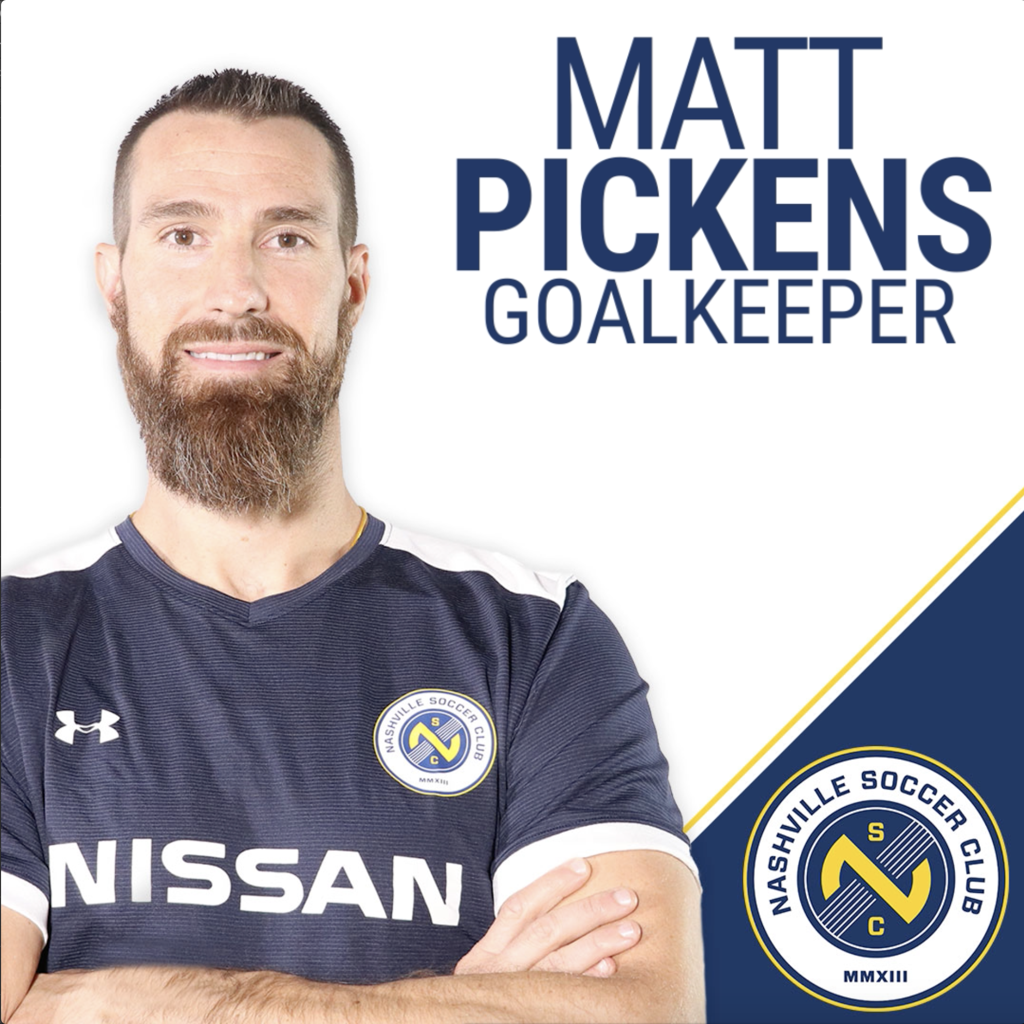 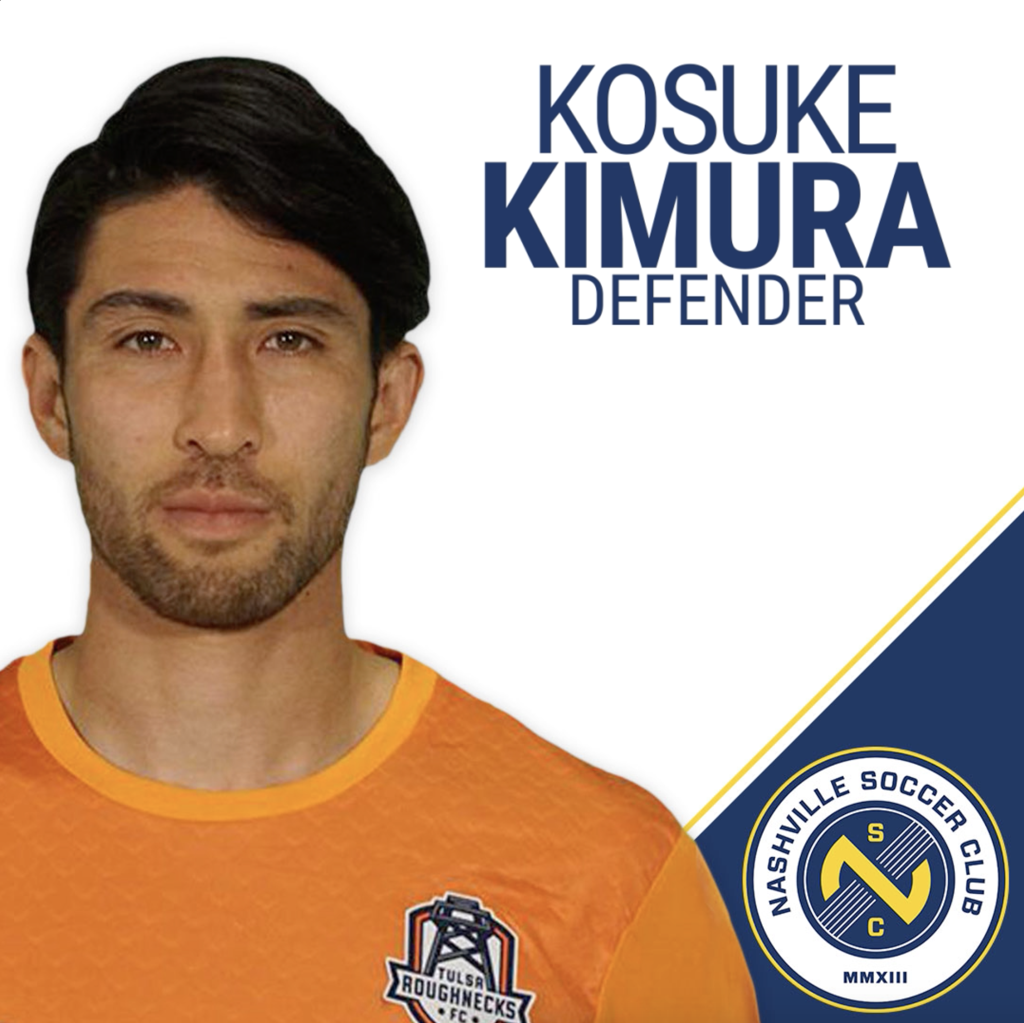 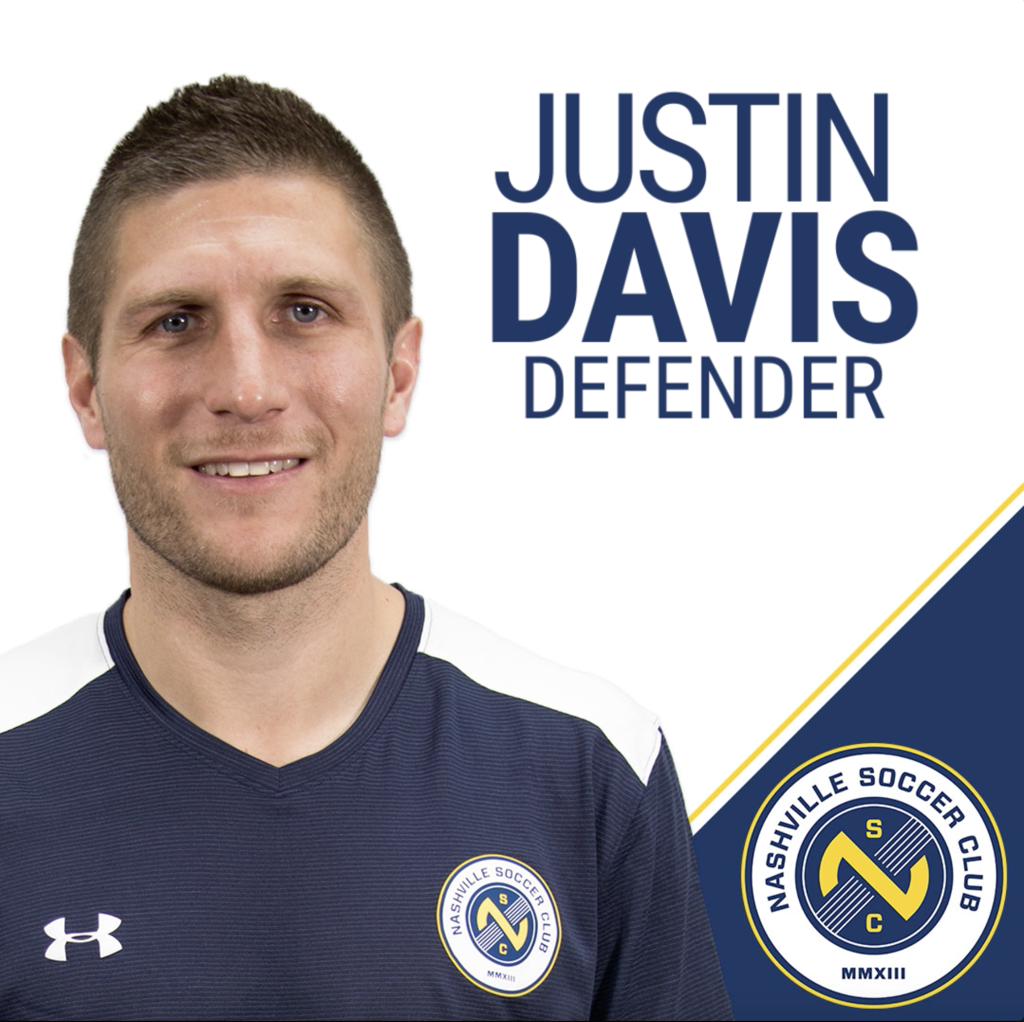 Nashville SC has signed a compelling mix of top-tier pros, youngsters and second-division veterans. If the team can harness the experience of these three former MLS squad members, it will be one step closer to success in its first season.

Tomorrow, we’ll dig a little deeper and see how relevant these players’ top-level experience is by looking at the last four USL Cup winners. Be sure to give it a read!

3 thoughts on “From the MLS to Music City: Analyzing Top-flight experience on Nashville SC’s roster”