Nashville Soccer Club has announced it will play two matches at Nissan Stadium — its USL home opener on March 24 and a meeting with FC Cincinnati on July 7.

In a press release, the team cited high ticket demand as the reason for the decision to play the home opener at the Tennessee Titans’ venue. Later Monday, the team announced the location of the Cincy match in an email to season ticket holders.

In the email, the team said season tickets and parking passes will transfer. The email said:

“Season Ticket Members will be contacted with their exact seat location for Nissan Stadium in the coming weeks. As a reminder, the games at Nissan Stadium are included in your season ticket package which you already purchased.  Parking passes purchased from Nashville SC will transfer to Nissan Stadium as well.”

Golden Goal first reported the opening match’s new location after a promotion for the match appeared on the broadcast of Saturday’s match between Nashville SC and Atlanta United.

Our report is below.

Please note one change: Our story said tickets for the match would go on sale Feb. 14, which is what the in-game promotion said. The team’s release indicates tickets will actually go on sale Feb. 20. They will cost $15.

The team also announced the “Drive to Nissan” campaign to fill the stadium with as many fans as possible.

“We saw the incredible passion and support of our fans in our preseason exhibition last Saturday,” Nashville SC CEO Court Jeske said in the release. “On Saturday, March 24, we have our first opportunity to play a regular season match in front of those fans. By moving this event to Nissan Stadium, Nashville Soccer Club wanted to ensure that every fan that wants to take in history will have the opportunity to do so.”

“We are excited to host Nashville SC’s first regular season game in March,” said Bob Flynn, Titans VP of Facilities and Game Day Operations. “We have hosted a number of world class soccer teams at Nissan Stadium through the years and we are thrilled to finally be able to host Nashville’s team. It should be a fun atmosphere to kick off their inaugural regular season.”

Nashville Soccer Club will host its home opener at Nissan Stadium on March 24, according to a promotion during the broadcast of the team’s friendly against Atlanta United. 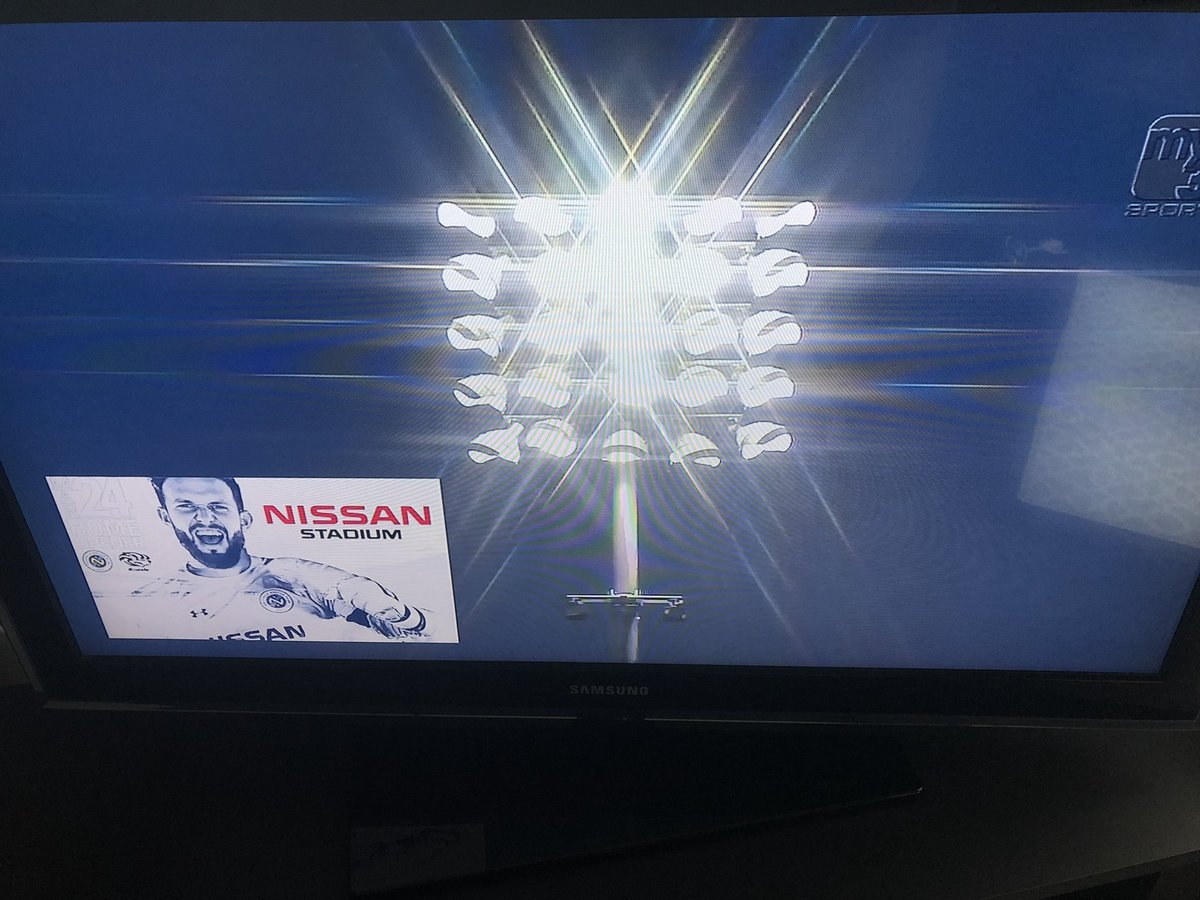 Ticket sales for the USL home debut against Pittsburgh will go on sale February 20. Tickets are included in season ticket packages.

The team has not officially announced the match location.

The team’s first-ever match against Atlanta United was officially a sellout, although the team announced an official attendance of 9,059 at the 10,000-seat First Tennessee Park. Nashville SC will play home games at the baseball stadium this season.

Weather conditions may have mitigated the attendance. Rain poured all night Friday and all day Saturday.

Nashville SC will open its USL account at Louisville City on March 17 before returning home for the opener.